How to Unblock Emails on Gmail 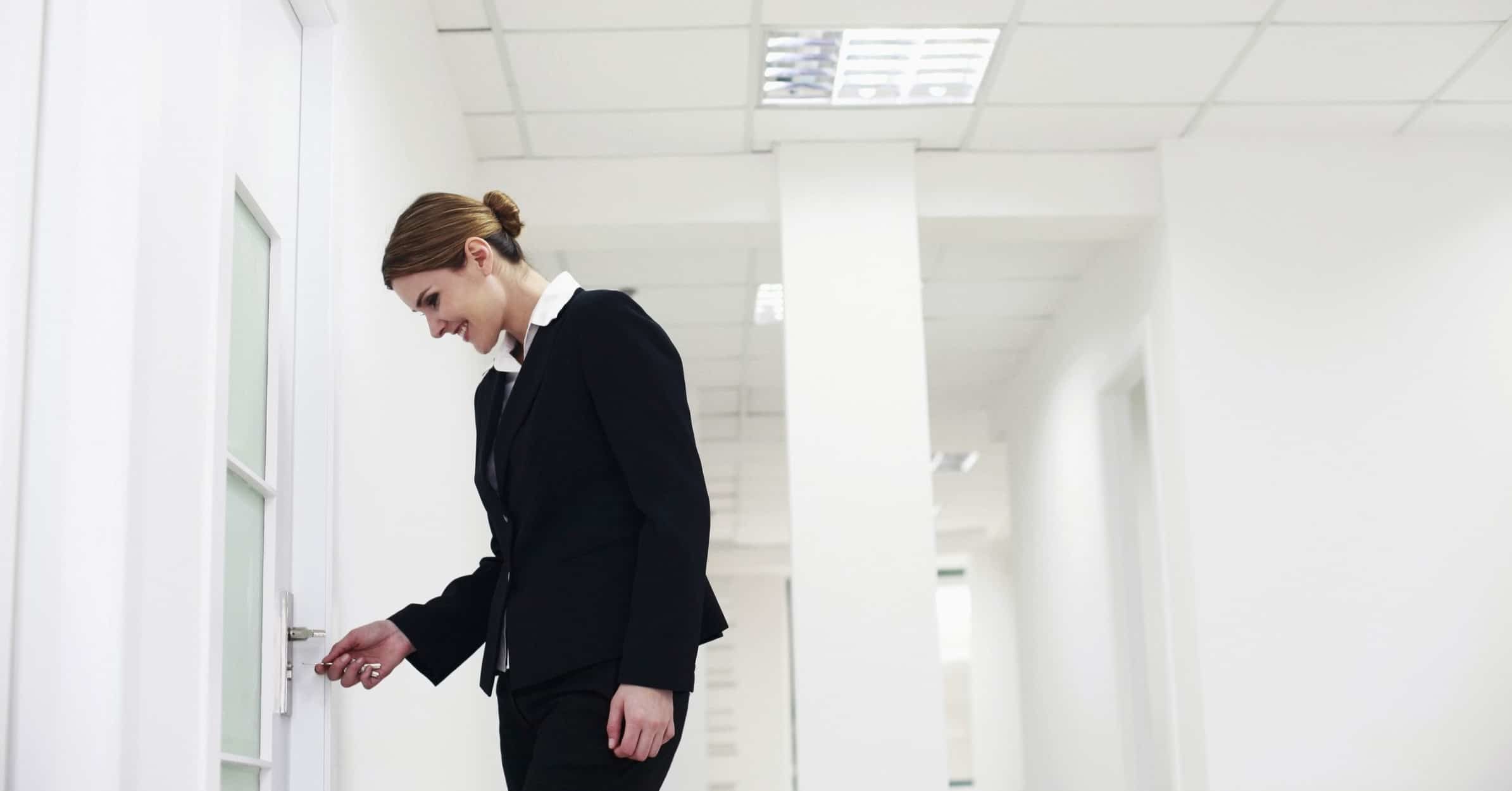 Blocked somebody by mistake in Gmail? Missing a sender’s messages? Find out here how to unblock emails on Gmail.

First, How Many Hands Does It Take to Open

the vault that holds the most precious books in the world’s oldest university? One, of course.

If this was the 16th century, however, we would need to summon four—ahem—key people at Fez’s already ancient and labyrinthinely spectacular medina to open all the locks and gain access to information in priceless form.

Now, how many clicks or taps will it take to open your precious Gmail inbox again for an address you blocked, perhaps accidentally? Let us find out!

How to Unblock Emails on Gmail

To remove a sender from your list of blocked addresses in Gmail:

If you come across a message from a blocked sender, you can also unblock right from there:

To unblock a sender blocked in Gmail by name or email address using a filter:

How to Unblock Emails on Gmail: FAQ

Will Gmail automatically recover any messages filtered to Spam?

No. Gmail will not restore filtered messages automatically.

You can recover them, though:

(How to unblock emails on Gmail tested in a desktop browser; updated March 2020; title image: StockUnlimited)