How to Set the Default Email Program in Firefox 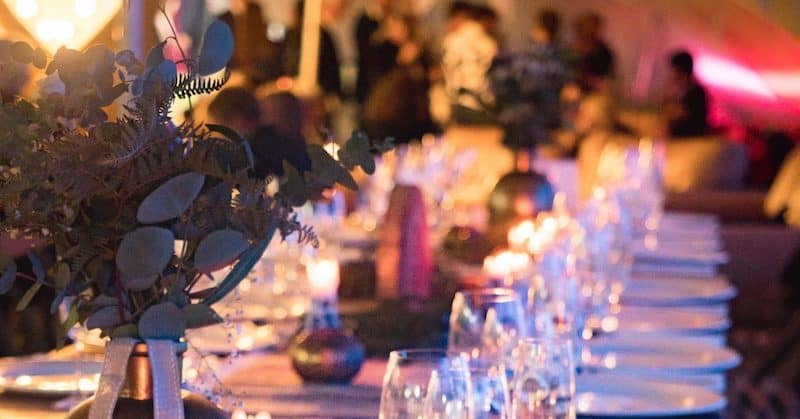 Want to choose the program that opens when you click an email address in Mozilla Firefox or even use web-based email automatically? Find out here how to set the default email program in Firefox.

First, an Invitation from Emperor Elagabalus to Dinner

What an honor! So you go, you see, and you sit.

Half way through the banquet, you find yourself slouching, uncomfortably, under the table—and you took barely a sip of the wine!

Instead of giving you a customary cushion, boy emperor Elagabalus had seated you on a cushion filled with air; air which he, of course, let out of the cushion at an opportune moment.

Now, this information comes to us by way of the entirely untrustworthy Historia Augusta and is itself probably nothing but hot air.

Either way, want to inflate your chances of Firefox launching the right email program—or even the right email service on the web—when you click on an email address? Please, come, sit down and see:

How to Set the Default Email Program in Firefox

To make Mozilla Firefox launch your favorite email program when you click on an email address:

How to Set the Default Email Program in Firefox: FAQ

Can I add additional email services—such as FastMail or iCloud Mail—to Firefox?

Yes, this is often possible.

To add a web-based email service so you can make it the default email program in Mozilla Firefox:

Now, you can make the newly added web-based email service the default email application in Firefox using the steps above.

(How to set the default email program in Firefox tested with Mozilla Firefox 71; updated December 2019)